Tara Marks was born December 21st in Walnut Creek, CA, to Leilani and Anthony Bruno Adamo, an Advertising Executive. Her father was a full-blooded Italian, and her mother is of German and Norwegian descent. Tara has four older brothers, and currently resides with her husband and two children near Los Angeles County. In the late 1990’s, Tara performed at the Grand Ole Opry in Nashville, TN. In 2000, Tara played a supporting role in the Short Film Cathedral Rock. She went on to graduate from Fresno State University in 2003, with a Bachelor’s Degree in Speech Communications. She proceeded to record and release her first album containing all original works, titled Sugar Hill, and in 2014 released a holiday single titled Believe, which included rearrangements of two Holiday Classics. Tara is actively building her commercial, film & music career and recently played a supporting role in Alan Autry’s Victory By Submission film starring Lee Majors, Fred Williamson & Eric Roberts.

Some Trivia about Tara:
Is left handed.
Is a huge advocate for women entrepreneurs and is a member of eWomenNetwork.
Is a big San Francisco Giants fan and is married to a Dodger fan.
Was a Director of Catering for a number of years. Planning events is one of her favorite things to do.
Was a member of Phi Mu Sorority at Fresno State.
Favorite quote: “Be the change you wish to see in the world.”.
Favorite charities to donate to are St.Jude and World Vision. 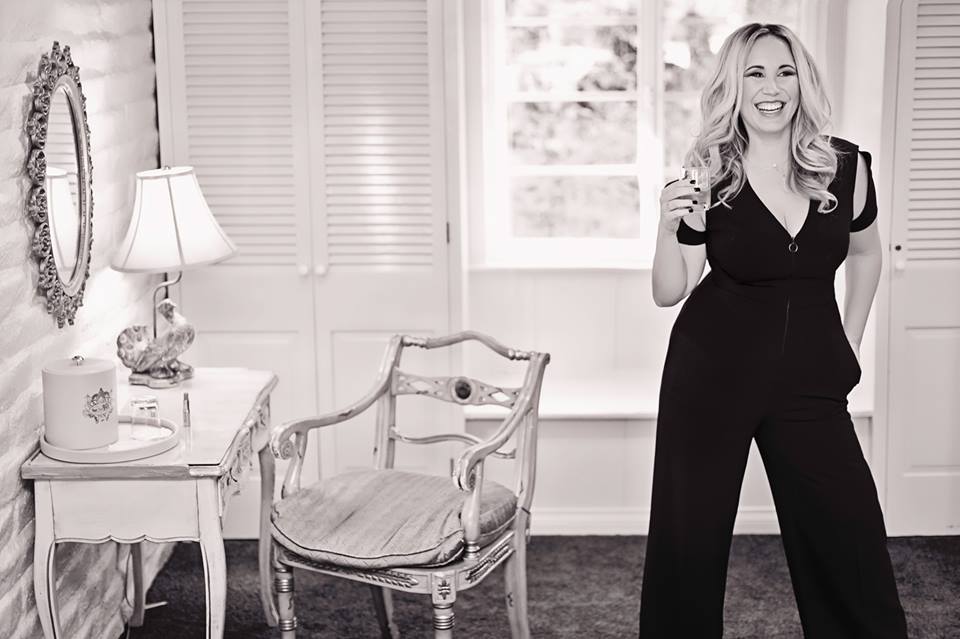